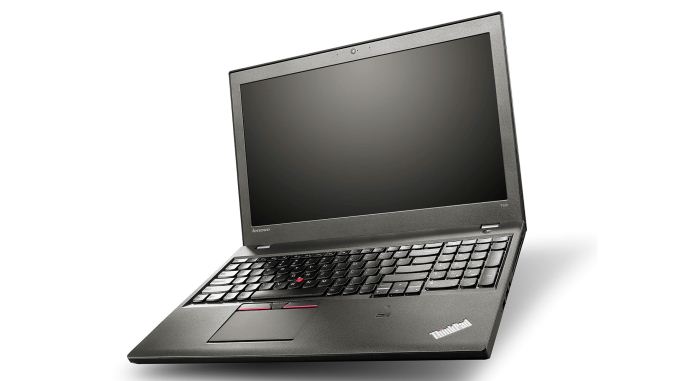 Wrapping up the ThinkPad updates for now, Lenovo also announced the T550, T450s, E550, E450, and L450 today. As with the X1 Carbon and X250, these replace the previous generation Haswell products and upgrade them to Broadwell processors. Let’s quickly go through the various laptops.

Pricing and availability for all of these ThinkPad models have not been announced, but we’d expect most of these to ship Q1 at the latest.