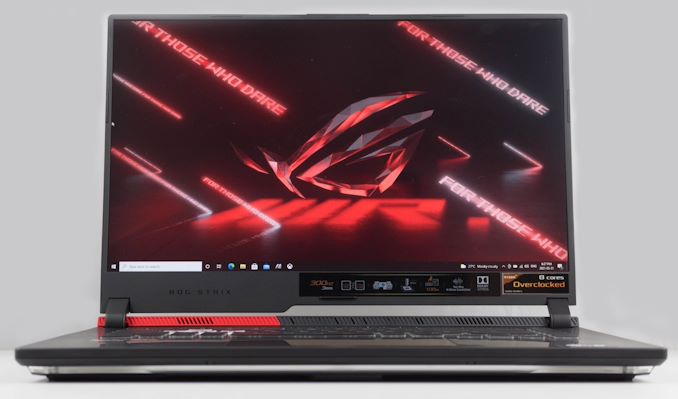 The 1989 film Field of Dreams offers one of the most memorable quotes in movie history. “If you build it, he will come” was, of course, a reference to a baseball diamond in Iowa, but for AMD, this same quote (gender removed) also succeeds in defining AMD’s success over the last couple of generations. Once the realm of budget-conscious devices, AMD-based products are now the premium in the market and are sought after by consumers looking for the ultimate in performance. With the launch of the Zen 3 based Cezanne laptop processors, AMD now offers the most powerful laptop CPUs available. But that is only a single portion of a successful product. AMD is today announcing the launch of their latest graphics architecture, RDNA2, into the laptop market. AMD has built it. Now they must see who will come. 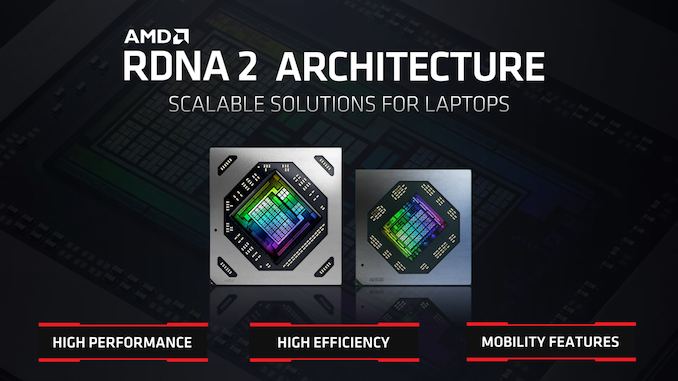 ASUS has partnered with AMD to launch a premium gaming laptop based on AMD’s Cezanne and RDNA2 solutions. The ASUS ROG Strix G15 AMD Advantage Edition (G513QY) offers the top-tier experience that AMD customers have been asking for, with a great design, and powerful internals. The ASUS Strix featured today is outfitted some with the very best that AMD has to offer, with the AMD Ryzen 5900HX processor, and AMD Radeon RX 6800M graphics. Zen 3 with RDNA2 is a potent combination. The Ryzen 5900HX is an eight-core, sixteen thread processor with a maximum boost frequency of 4.6 GHz, and a 45-Watt TDP. The Raden RX 6800M is AMD’s latest GPU architecture with 40 Compute Units, 12 GB of GDDR6, and up to 145 Watts.  With 16 GB of DDR4 and a 512 GB SSD, this 15.6-inch device packs a lot of punch.

AMD has certainly struggled in the past to land design wins in the premium end of the market, but with new products come new opportunities, and it appears that those days are behind them. The tight product integration of processor and graphics is certainly a benefit that their competition does not yet enjoy. AMD has never really captured much of the gaming laptop segment but is clearly aiming to remedy that with this launch. AMD says that the Radeon RX 6800M should be able to compete with the NVIDIA GeForce RTX 3080L, which will put them in a much better light than the previous mid-range market they targeted before. Coupling that with their Cezanne platform makes for a very strong combination. It also explains their effort to add Wi-Fi to the mix as Intel uses that as a key component of their platform. 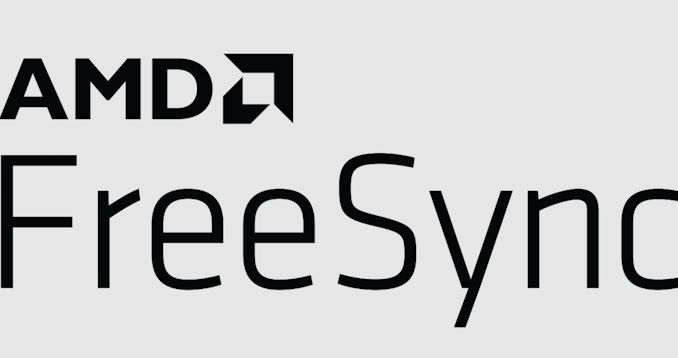 As a proper gaming system, the 1920x1080 IPS display offers a refresh rate of 300 Hz, and is coupled with AMD’s FreeSync variable refresh rate technology. There is Wi-Fi 6, courtesy of MediaTek, and for expansion, there are three USB Type-A ports, and a single Type-C on the rear, which can deliver up to 100 watts of power delivery. For video out, ASUS has gone with a single HDMI port as well as DisplayPort via USB-C, and of course there is a headset jack. What is missing though is a webcam of any sort, which is an odd omission in today’s remote world. 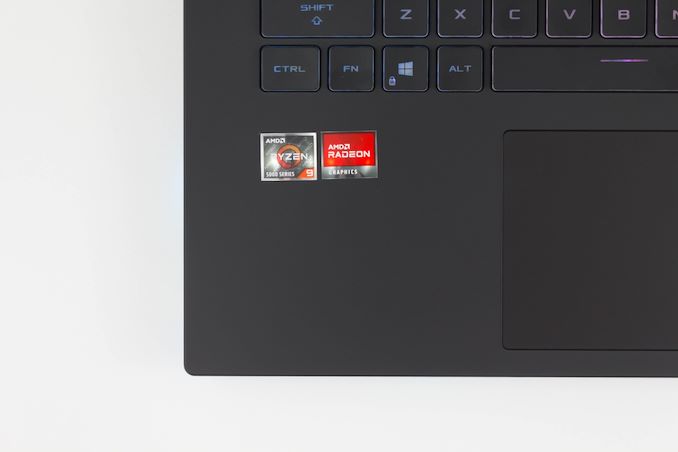 The ASUS ROG Strix G513QY packs into this 15.6-inch chassis, without the device seeming heavy or bulky, especially by gaming notebook standards. First up, let’s take look at the design.