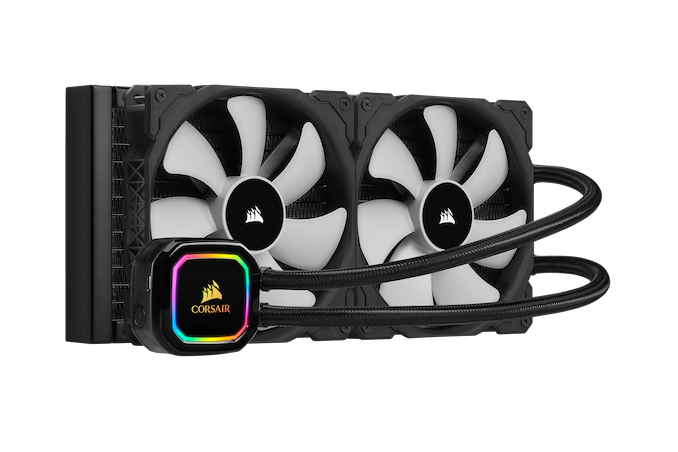 One of the most predominant brands in cooling and peripherals market, Corsair, has unveiled its latest range of AIO CPU coolers at CES. The iCUE RGB Pro XT range is available in three different sizes. Each version comes supplied with Corsair's ML Series PWM fans and has RGB LEDs on the pump which can be controlled by its iCUE RGB utility.

Consisting of three different models, the Corsair iCUE RGB Pro XT range of liquid coolers supports a wide variety of platforms including Intel's LGA115x desktop sockets with support for socket 2011/2066, as well as AMD's desktop AM4, AM3, AM2, and its HEDT TR4 socket. Each cooler has 16 addressable RGB LED's integrated into the pump which can be controlled using Corsair's iCUE RGB software. 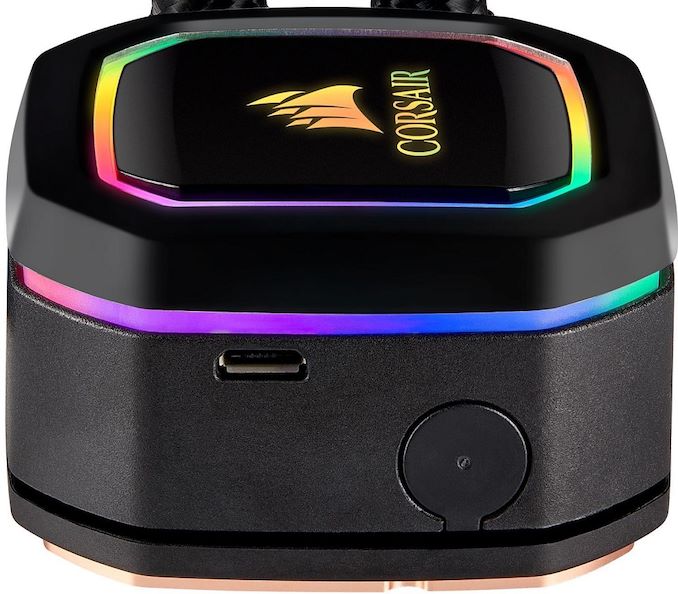 The 240 mm version has an MSRP of $120, while the 280 mm costs slightly more at $140. The triple-fan 360 mm version has a current MSRP of $160, and all three models are available to purchase directly from Corsair, and at major retailers.