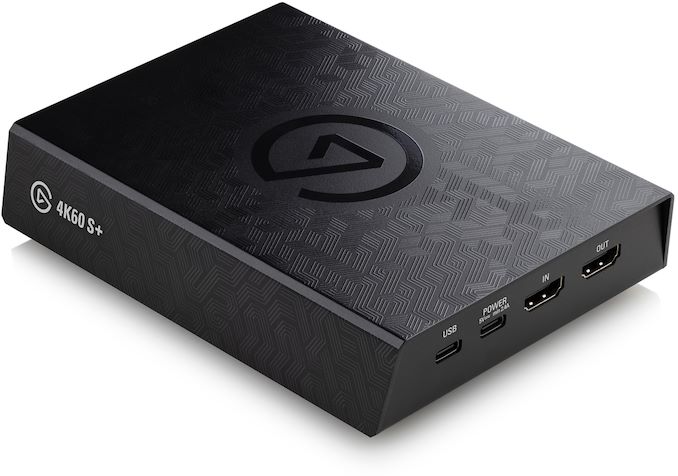 Corsair has introduced its new Elgato 4K60 S+ video capture device for gamers. The new capture box features an SD card reader and a hardware HEVC encoder that enables it to record up to seven hours of 4K HDR gameplay on a single 256 GB SD card.

The Elgato 4K60 S+ allows streamers with consoles or PCs to capture and record 4K 60 Hz videos with HDR10 while streaming via USB 3.0 connector, to services like Twitch using various PC broadcasting apps, such as OBS Studio. In case of recording from consoles, it is necessary to record to an SD card, whereas on case of the PC, it is possible to record on host’s SSD or HDD. One thing that the capture device does not support is 1080p240 and 1440p144 passthrough, which introduces some limitations to eSports gamers.

Corsair says that the Elgato 4K60 S+ features a hardware HEVC encoder, which helps to save space on the card. Maximum bitrate supported by the encoder chip is 140 Mbps, which is higher than that of Ultra-HD Blu-ray discs. 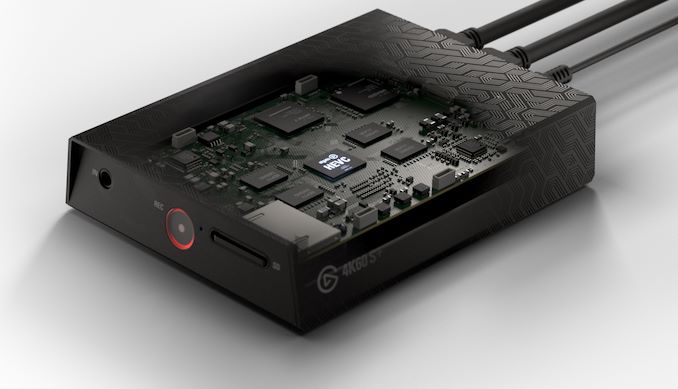 Just like the Elgato 4K60 Pro MK.2 card, the Elgato 4K60 S+is the only consumer-oriented external capture device that support 4Kp60 with HDR10 and even has an SD card slot. 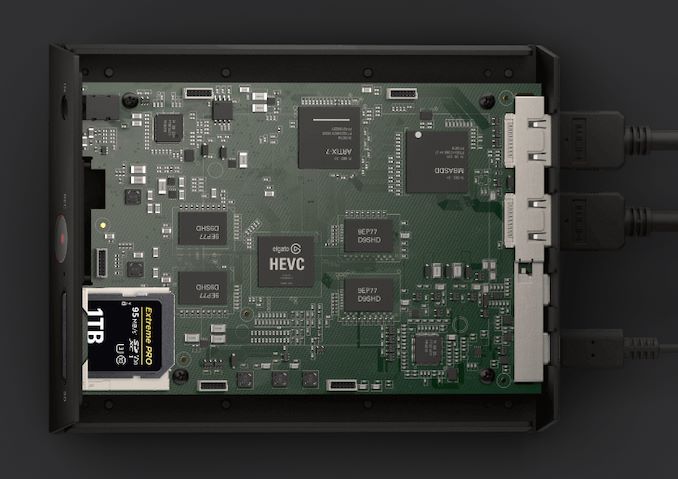 The Elgato 4K60 S+ will be available shortly from Corsair and its retail partners. 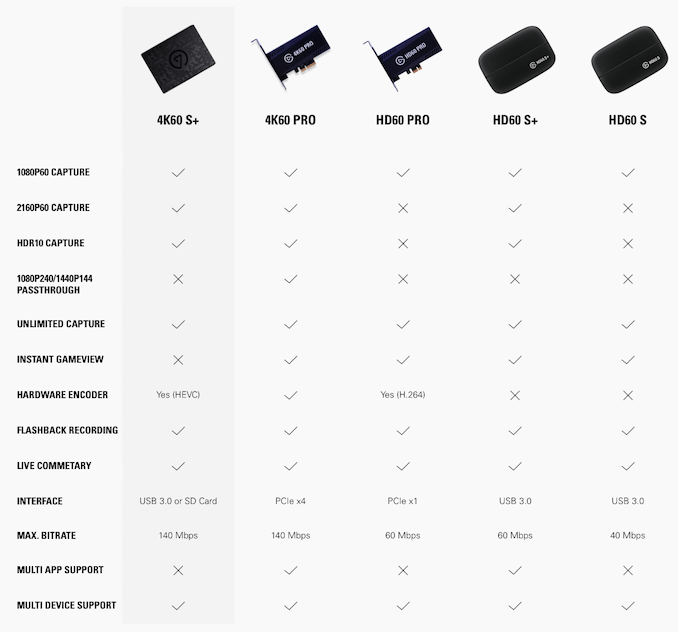