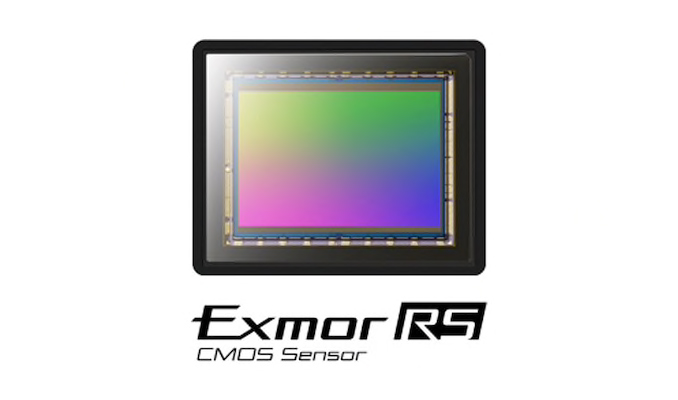 Sony this week has revealed that the company will be building a new semiconductor fab to boost output of its CMOS sensors, as part of a broader effort to respond to growing demand for these products. The company will build the new fab at its Nagasaki Technology Center and expects it to tangibly increase their production of CMOS wafers.

Being one of the leading suppliers of CMOS camera sensors for smartphones, Sony earns billions of dollars selling them. In the third quarter (Q2 FY2019) Sony’s Imaging and Sensing Solutions (I&SS) division earned $2.871 billion in revenue (up 56.3% year-over-year) and $706 million in profits*. As of late March 2018, Sony’s CMOS production capacity was 100 thousand 300-mm wafer starts per month, and the company is gradually increasing its output by improving efficiency of its fab space utilization and outsourcing part of the production. But that may not be enough.

In the coming years demand for CMOS sensors is going to grow because of several factors: smartphones now use not two (for main and selfie cameras), but three or even more camera modules; smartphone sensors are getting larger; and more devices are going to get computer vision support, requiring more sensors there as well. 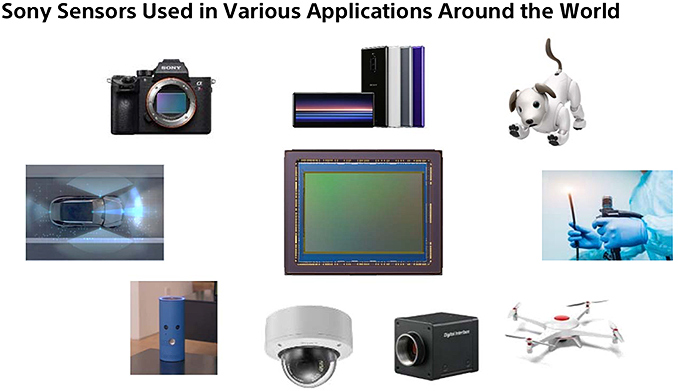 In order to satisfy demand for such products, the company constantly improves its fabs and expects to boost their total output capacity to around 138 thousand of wafer starts per month by late March 2021. Furthermore, Sony plans to invest billions of dollars (PDF, page 152) in fab upgrades as well as building an additional fab (or even fabs) at its Nagasaki Technology Center. The new manufacturing facility (or facilities) is expected to start production sometime during the company's 2021 fiscal year, which starts on April 1, 2021. That being said, it is reasonable to expect that Sony is aiming to start construction of the facility in the coming months.

It is noteworthy that Sony’s semiconductor division (which is now called I&SS) reportedly has not invested anything in brand-new production facilities for 12 years. The company did acquire a semiconductor fab from Toshiba and then re-purposed it to make sensors in 2016, but this was not a new fab. Apparently, Sony now forecasts such high demand for sensors in the coming years that it has decided to invest in all-new production lines.

“We expect demand for our image sensors to continue to increase from next fiscal year as well due to the adoption of multi-sensor cameras and larger- sized sensors by smartphone makers.

In order to respond to this strong demand, we have further improved the efficiency of space utilization in our existing factories and have raised our production capacity target for the end of March 2021 from 130,000 wafers per month to 138,000 wafers per month.

Moreover, we have decided to move forward in stages with the investment we had been considering to build new fabs at our Nagasaki facility to accommodate demand from the fiscal year beginning April 1, 2021.

Through this action, we are working to continue growing the I&SS business so as to achieve the mid-range targets we established at the IR Day this year: 60% revenue share of the image sensor market and 20-25% ROIC in the fiscal year ending March 31, 2026.”

*For the sake of clarity, it is necessary to note that Sony’s I&SS division still produces some chips for Sony’s needs, so not 100% of its revenue comes from image sensors