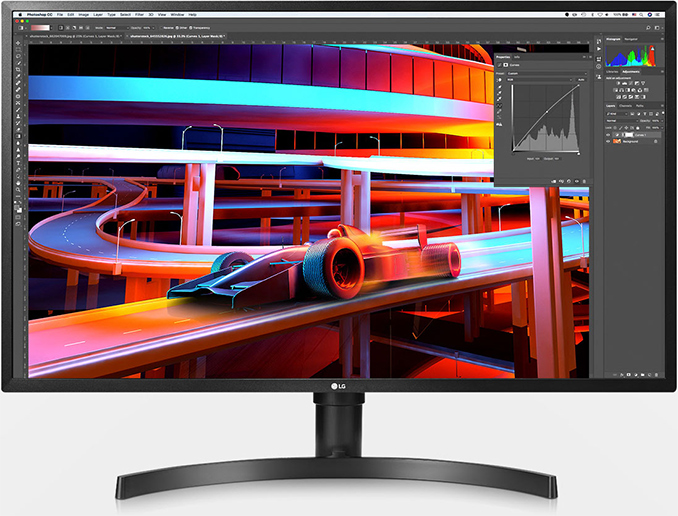 LG has introduced a new 31.5-inch monitor aimed at the midrange market. Dubbed the 32UK550-B, it's an Ultra-HD display that supports HDR10, covers 95% of the DCI-P3 color space, and features AMD’s FreeSync dynamic refresh rate tech. The unit appears to be LG’s first HDR-capable large-screen LCD in a sub-$500 price band. For its initial announcement LG focused on Japan, but I have no doubt we'll eventually see for sale in other countries as well.

The 32UK550-B is based on a VA panel with a native 3840×2160 resolution. The panel can reproduce 1.07 billion colors over 95% of the DCI-P3 color space, or alternatively it can hit 100% of the sRGB color gamut. As an added bonus, the monitor comes factory-calibrated. The panel features a 300 nits typical brightness, a 3000:1 contrast ratio, a 4 ms GtG response time, a 60 Hz refresh rate, and your VA-standard 178°/178° horizontal/vertical viewing angles. 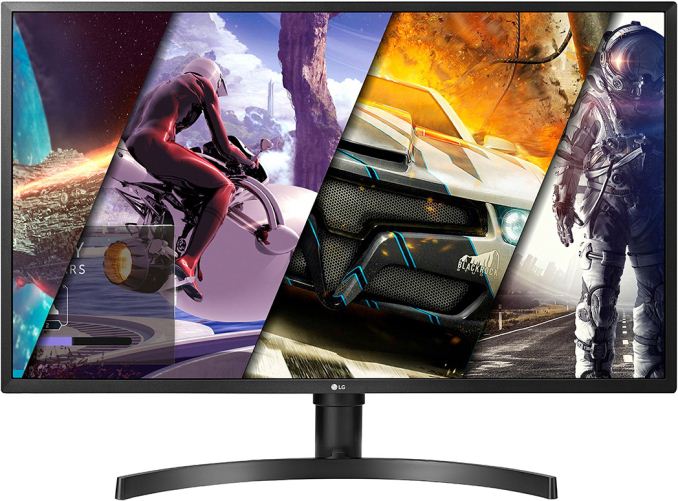 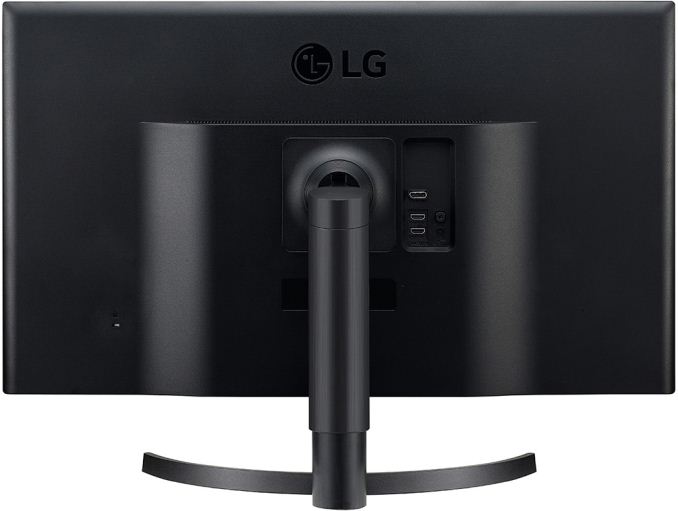 When it comes to input/output capabilities, the 32UK550-B is equipped with two HDMI 2.0a ports, as well as one DisplayPort 1.2 input. All of the display inputs support HDCP 2.2, which of course is required by most major services to watch Ultra-HD and/or HDR10 content. Meanwhile the monitor has two 5 W speakers and a headphone output for audio, however you won't find any USB ports.

Looking at LG's broader lineup, the company has offered sub-$500 31.5-inch 4K displays in its lineup for a while now. For example, the company has been selling its 32UD60-B monitor for around $500 since early 2018. Unlike the flagship 32UD99-W and 32UK950-W, LG’s inexpensive 31.5-inch Ultra-HD LCDs do not use IPS panels, but rely on the VA technology. In the meantime, the 32UK550-B is LG’s first reasonably priced large 4K monitor to support the HDR10 transport format. With that said, while the monitor can take an HDR signal, its 300 nits brightness is barely enough for a quality HDR experience. But at least the tech is supported on paper, right? 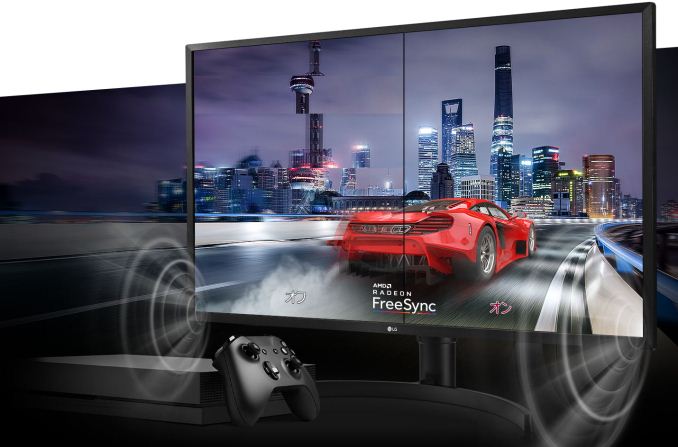