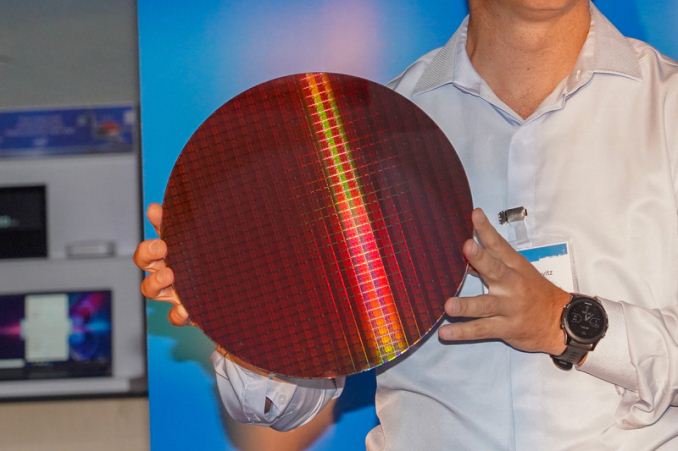 With the launch of Intel’s latest 8th Generation Core mobile processors, the 15W Whiskey Lake U-series and the 5W Amber Lake Y-series, questions were left on the table as to the state of the Spectre and Meltdown mitigations. Intel had, previously in the year, promised that there would be hardware fixes for some of these issues in consumer hardware by the end of the year. Nothing was mentioned in our WHL/AML briefing, so we caught up with Intel to find out the situation.

There Are Some Hardware Mitigations in Whiskey Lake

The takeaway message from our discussions with Intel is that there are some hardware mitigations in the new Whiskey Lake processors. In fact, there are almost as many as the upcoming Cascade Lake enterprise parts. Intel told us that while the goal was to be transparent in general with how these mitigations were being fixed - we think Intel misread the level of interest in the specifics in advance of the Whiskey Lake launch, especially when the situation is not a simple yes/no.

For the mitigations, here is the current status:

As a result, both CPU families have the all-important (and most performance degrading) Meltdown vulnerability fixed. What remains unfixed in Whiskey Lake and differentiates it from Cascade Lake CPUs is Spectre variant 2, the Branch Target Injection. This vulnerability has its own performance costs when mitigated in software, and it has taken longer to develop a hardware fix.

What About Amber Lake?

The situation with Amber Lake is a little different. Intel confirmed to us that Amber Lake is still Kaby Lake – including being built on the 14+ process node – making it identical to Kaby Lake Refresh as far as the CPU die is concerned. In essence, these parts are binned to go within the 5W TDP at base frequency. But as a result, Amber Lake shares the same situation as Kaby Lake Refresh: all side channel attacks and mitigations are done in firmware and operating system fixes. Nothing in Amber Lake is protected against in hardware.

Intel’s Disclosure in the Future

Speaking with Intel, it is clear (and they recognise) that they appreciate the level of interest in the scope of these fixes. We’re pushing hard to make sure that with all future launches, detailed tables about the process of fixes will occur. Progress on these issues, if anything, is a good thing.