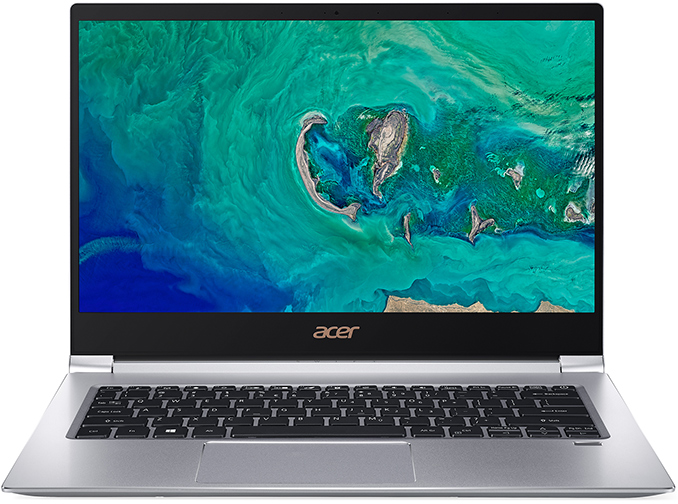 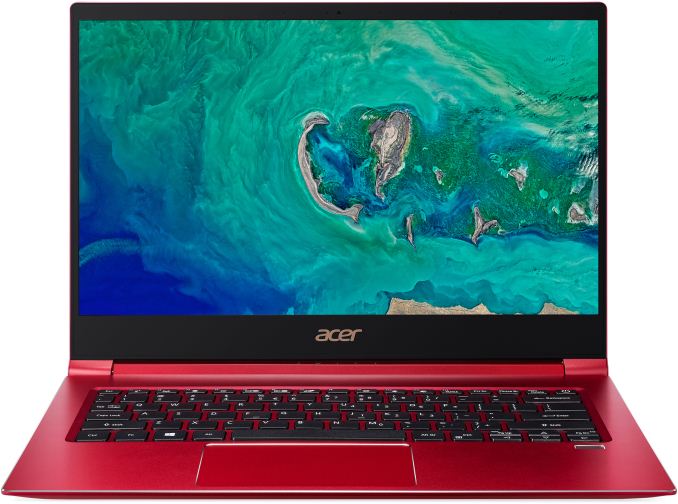 The Acer Swift 3 SF314-55-series notebooks outfitted with a 14-inch Full-HD display are based around Intel’s latest quad-core Core i7-8565U/Core i5-8265U CPUs, or dual-core Core i3-8145U processors that belong to the Whiskey Lake-U family. The new CPUs are accompanied by 4 or 8 GB of DDR4 memory, a PCIe/NVMe SSD featuring up to 512 GB capacity, and an optional NVIDIA GeForce MX150 discrete GPU. 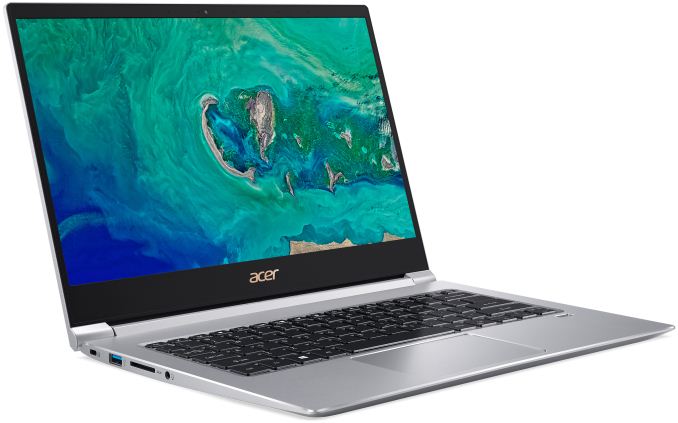 On the connectivity side of things, the Acer Swift 3 (SF314-55/SF314-55G) comes equipped with an 802.11ac + Bluetooth module, two USB 3.0 Type-A ports, an USB 3.1 Gen 2 Type-C port, a HDMI output, a TRRS audio connector, a SD card reader, an optional fingerprint scanner, and a Windows Hello-compliant webcam. The manufacturer does not disclose capacity of the battery for the Swift 3 SF314-55-series laptops, but says that it lasts 12 hours on one charge, which is about two hours longer than on previous-gen models. 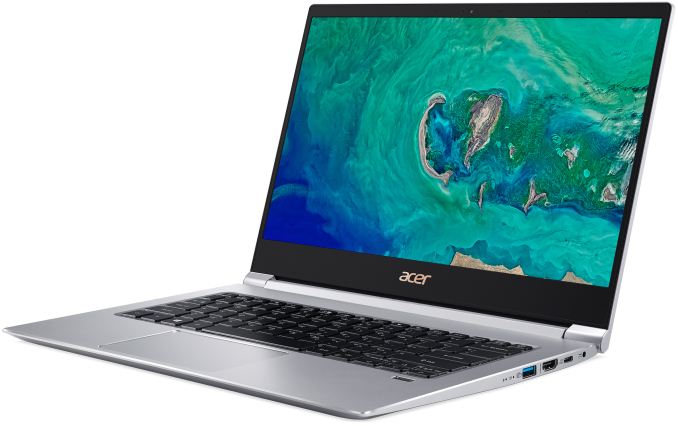 Moving on to the key selling point of the new Acer Swift 3 SF314-55-series notebooks: their new design. The new chassis is 14.9 mm (0.59 inches) thick, which is considerably thinner when compared to the 18.9-mm (0.71-inch) chassis of existing 14-inch Swift 3 laptops. For some reason, Acer hasn't touched upon the weight the new Swift 3 PCs as of yet, but it is reasonable to expect the new units to be lighter than their predecessors. To make the new Swift 3 more attractive to those seeking for something eye-catching, the new laptops will be offered not only in the standard silver, but also with a red finish. 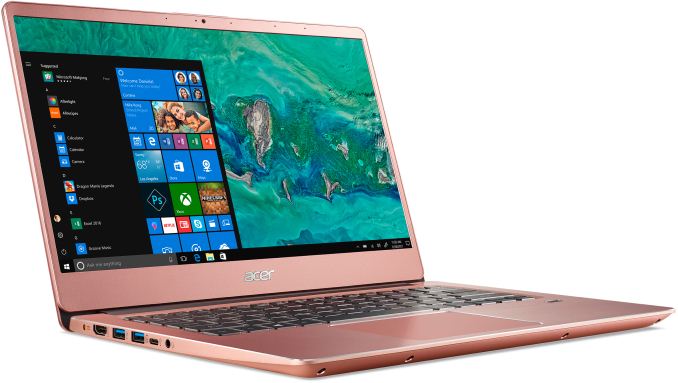 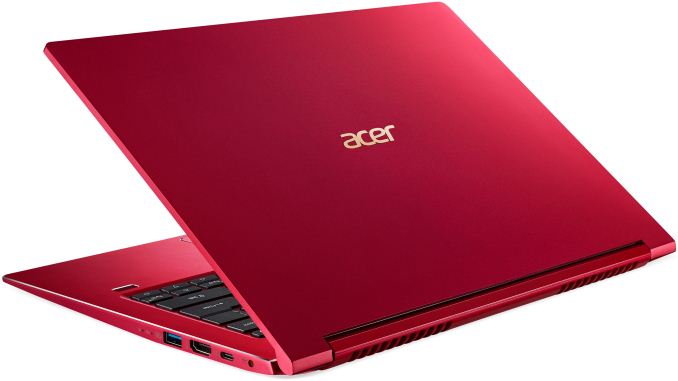