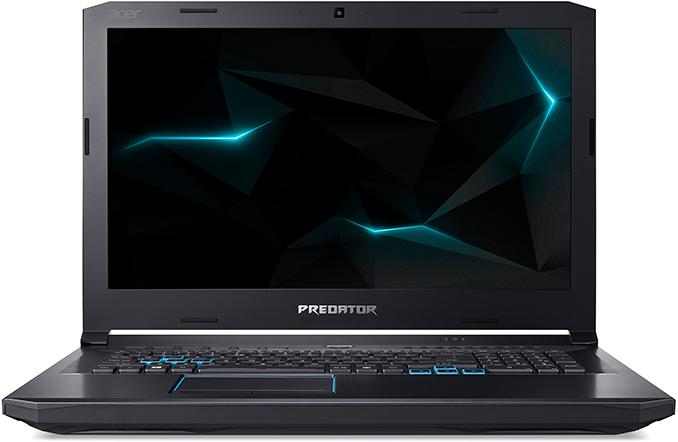 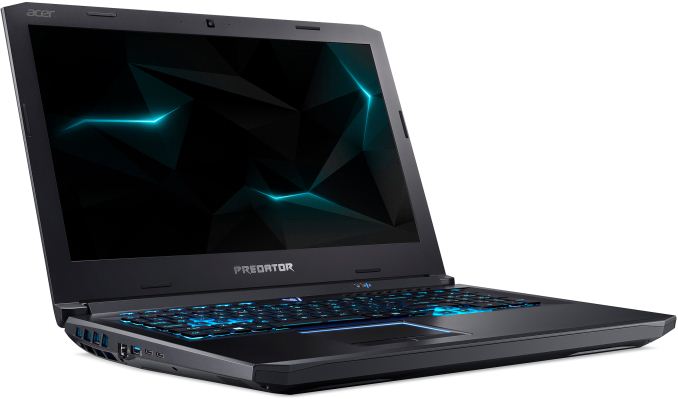 Moving on, Acer intends to equip its flagship gaming notebooks with up to 64 GB of DDR4 memory, in line with mobile workstations. And in a bid to speed up storage sub-system of the Predator Helios 500 to the max without using RAID (and doubling the storage costs), the systems will come with Intel Optane Memory caching SSDs as well as high-end drives with a PCIe interface. As for connectivity, the Predator Helios 500 comes with a rather standard set of features and connectors: 802.11ac Wi-Fi, GbE, two Thunderbolt 3 ports, three USB Type-A headers, a DisplayPort 1.4, and an HDMI 2.0 output. 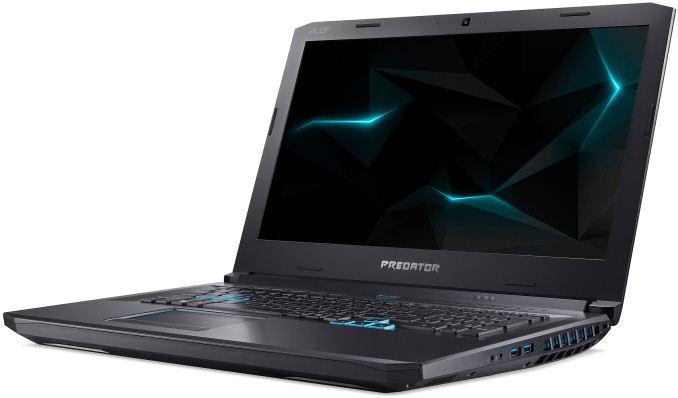 Various versions of the Predator Helios 500 will be equipped with display panels featuring a Full HD or an Ultra HD resolution and the G-Sync technology with up to a 144 Hz refresh rate. As for audio, like many other 17.3-inch class gaming notebooks, the Predator Helios 500 feature a 2.1-channel audio subsystem (with a built-in subwoofer) with Acer TrueHarmony and Waves MAXXAudio software enhancements. 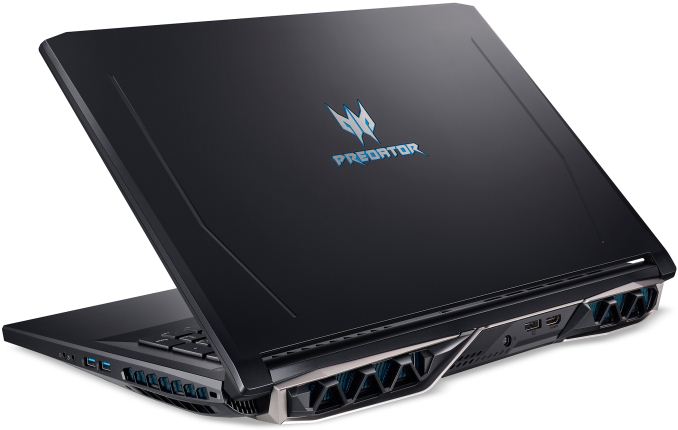 A particularly interesting feature of the Predator Helios 500 is that it will be shipped in an optional rugged case (just like the ultra-exclusive Predator 21 X was last year) that can be reused to transport the device to LAN parties and other eSports events safely.